The Chester White breed originated in Chester County, Pennsylvania and thereby derived its breed name. At first it was called the Chester County White, but later the "county" was dropped. 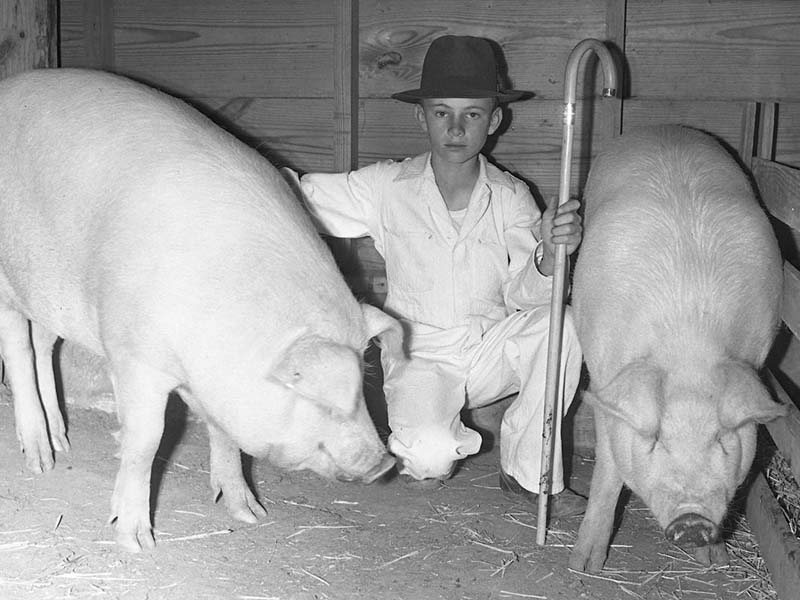 Previous to 1812 there were Yorkshire and Lincolnshire animals that had come from England. The Chester breed was derived in Jefferson County, New York. These three breeds were intermingled for some years previous to 1815. Sometime between 1815 and 1818, Capt. James Jeffries imported from England one white boar which was referred to as a Bedfordshire or Cumberland. This boar was used extensively on white animals in this county and from these matings the Chester White breed started. 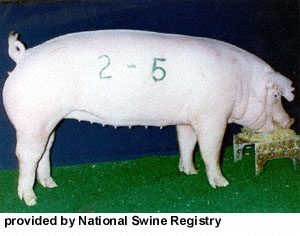 All of this gathering and combining of associations started about 1911. This trend continued until 1930, when the Chester White Swine Record Association was reincorporated under the laws of Delaware, with offices in Rochester, Indiana. The offices moved to Peoria, Illinois on June 1, 1986 (and this is the present location).

In 1910, the three elder sons of F.F. Moore Freed, Levi and Jim - started the first breed magazine, the White Breeders Companion. This was in the period of few newspapers, no radio or television, and few other sources of news. The magazine often had over 200 pages. In July, 1918, the name of the White Breeder Companion was changed to Chester White Journal, the title carried today by the breed's official publication.