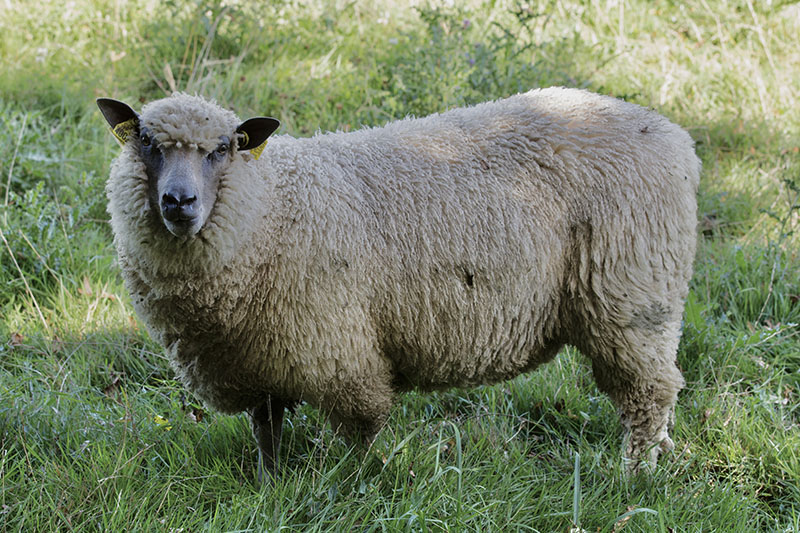 The Bleu de Maine was established around the 1800's in the Maine et Loire Mayenne, and Sarthe regions of western France. The breed was developed from a cross between Leicester Longwool and Wensleydale which were imported during that time. 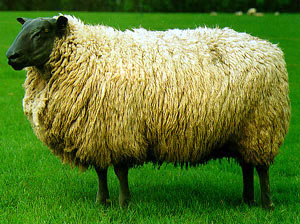 The Bleu du Maine has a heavy fine fleece. The average fleece weight is 4-6 kilograms with a staple length of 8-10 cm and the quality is 50-56's.