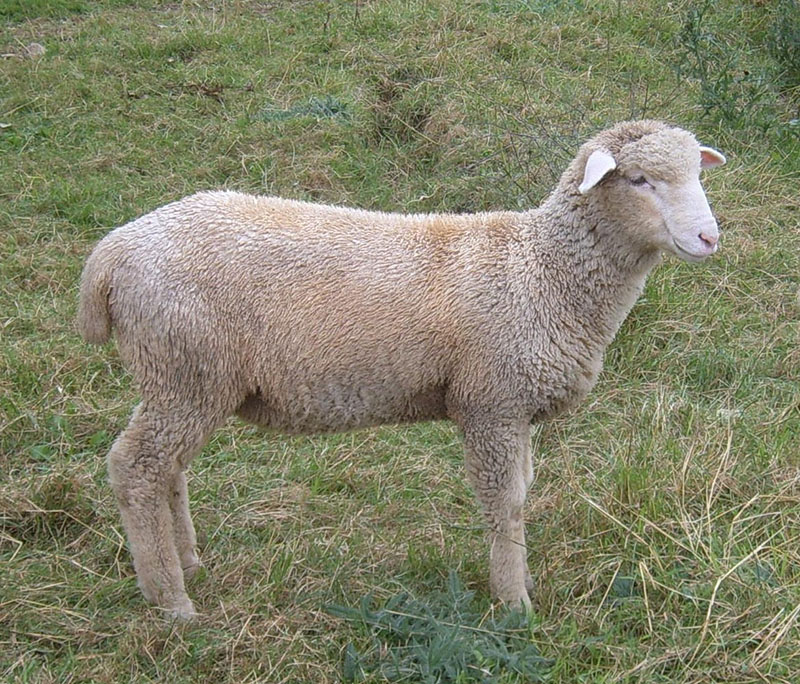 Columbia sheep was developed by the United States Department of Agriculture as a true breeding type to replace cross breeding on the range. In 1912, rams of the long wool breeds were crossed with high quality Rambouillet ewes to produce large ewes yielding more pounds of wool and more pounds of lamb. The first cross Lincoln-Rambouillet line was the most promising of all crosses. The Bureau of Animal Industry maintained this line and by intensive breeding and selection produced a true breeding strain with characteristics of the superior crossbred line.

The original cross was made at Laramie, Wyoming, and the Foundation of the government Columbia flock was moved to the Sheep Experiment Station at Dubois, Idaho, in 1918.

The outstanding record made by them on the western ranges has created an interest among sheep breeders of other areas. While they were originally developed for range conditions, they have proved admirably adaptable to the lush grasses and farm flock management of the middle west, east, north and south.